New Atlas is a real-time strategy game I made with five other team members over the course of a few months. My responsibilities included the entirety of the dynamic UI system, camera system, player selection system, as well as other smaller systems. This project was a great opportunity for me to learn how to use Unreal Engine 4 and to learn valuable skills for working in a team.

In New Atlas you control a small army of units through a 1920’s era city in search for luma - the city’s most valuable natural resource. The substance has been used for years as a power source, but recently a variant of it was discovered that, when consumed, gives you super-human speed. Use your specialist units strategically to break down those who stand in your way, while your regular units blast through them in hoards. 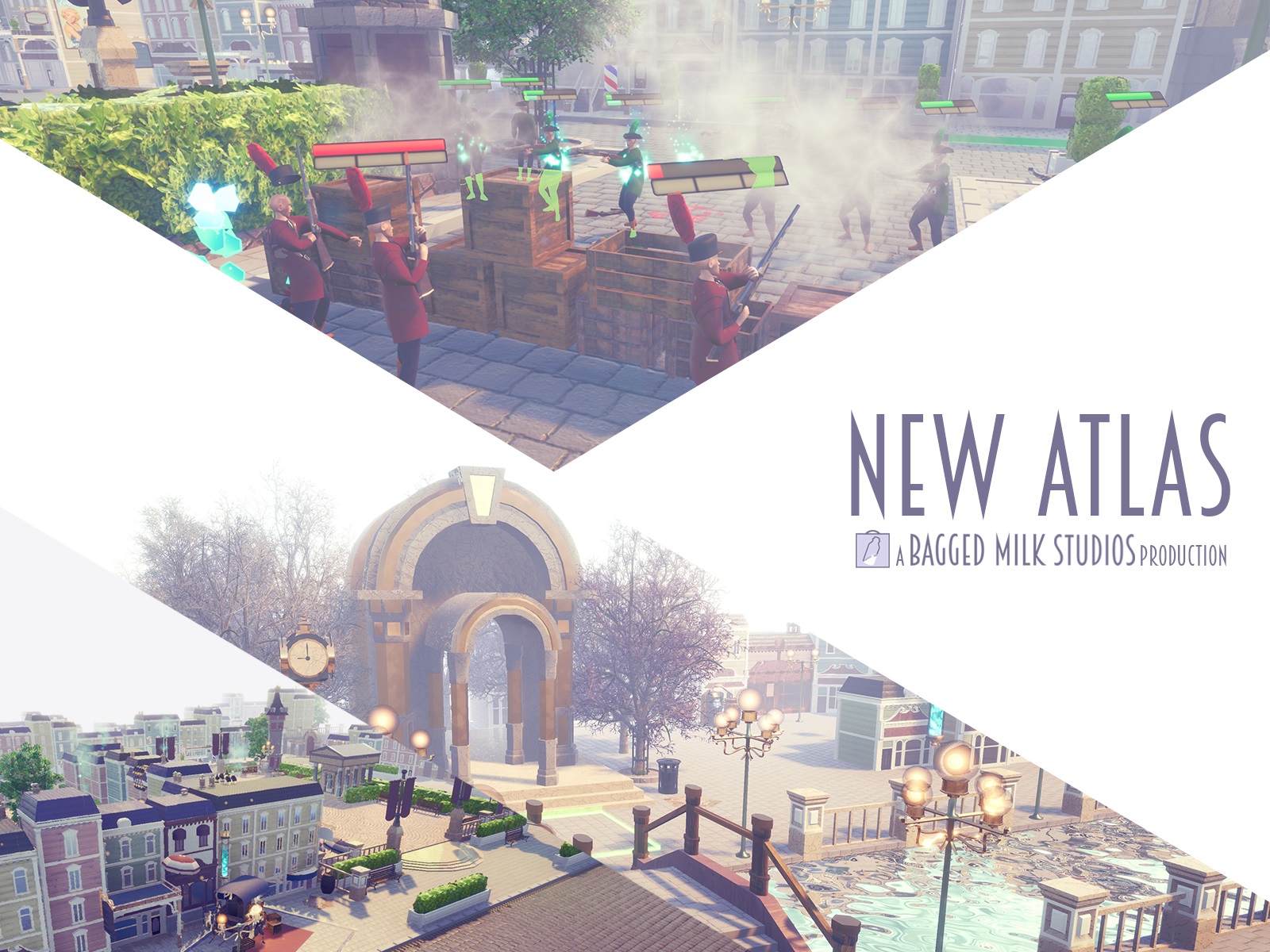 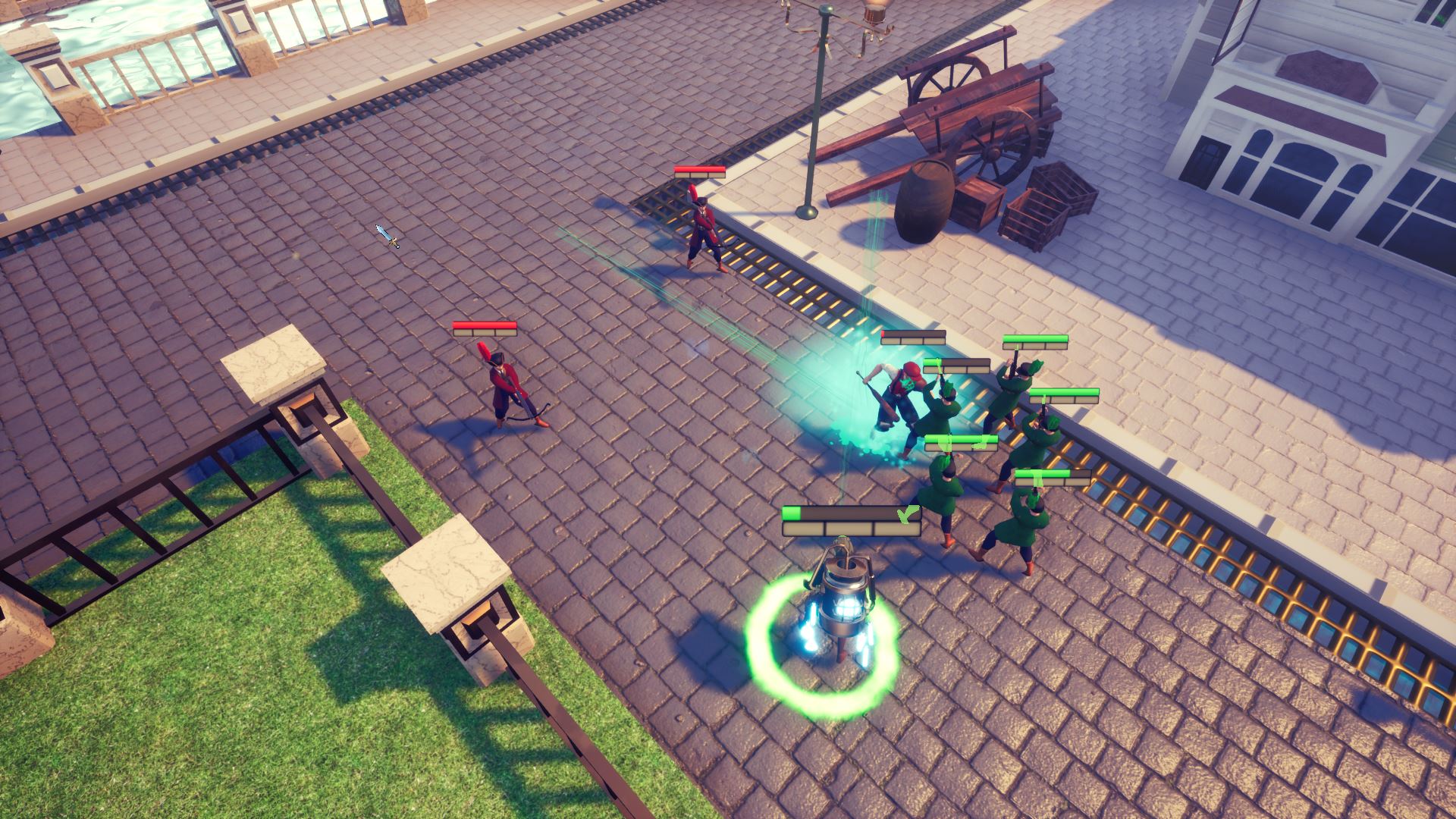 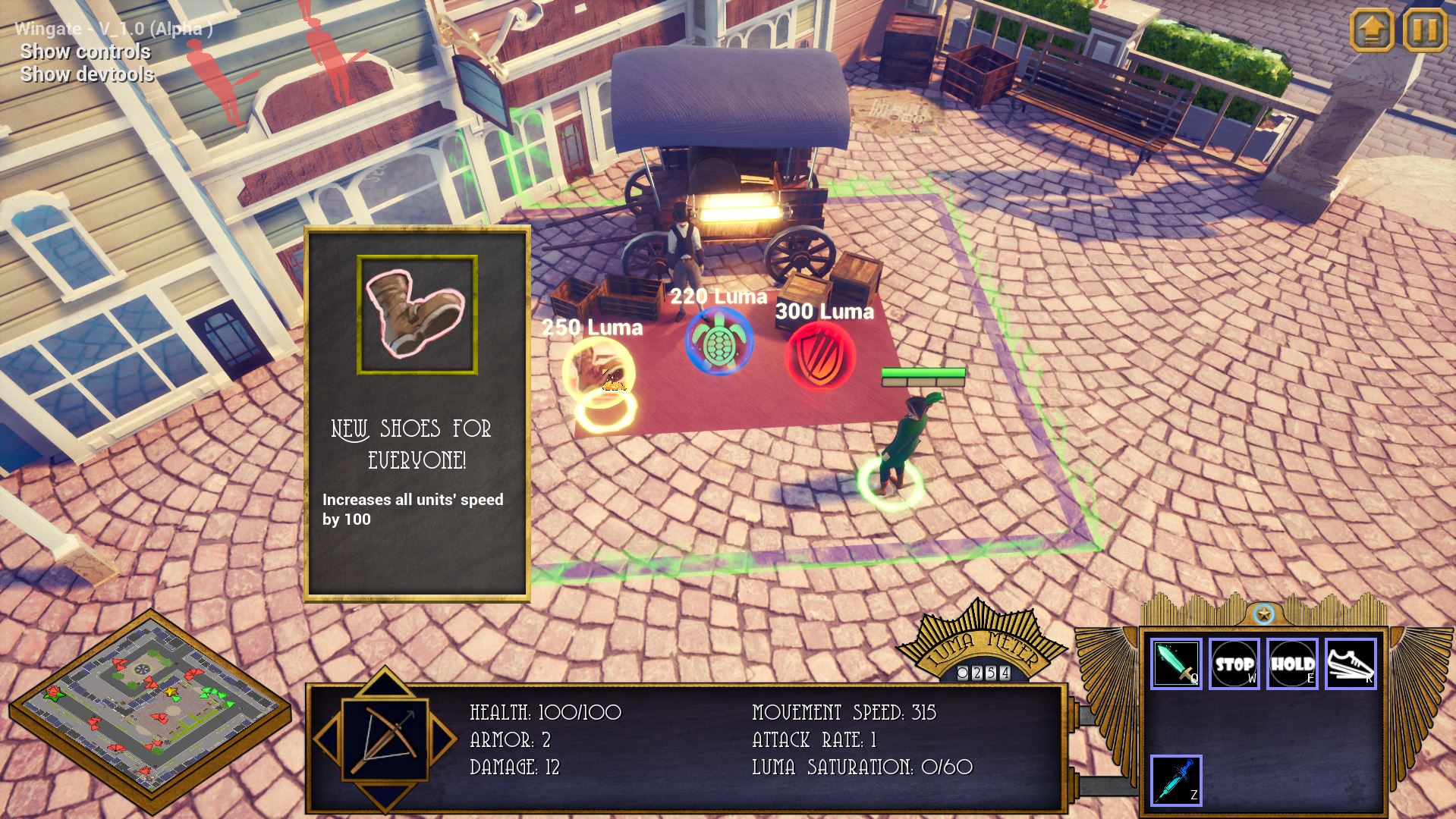 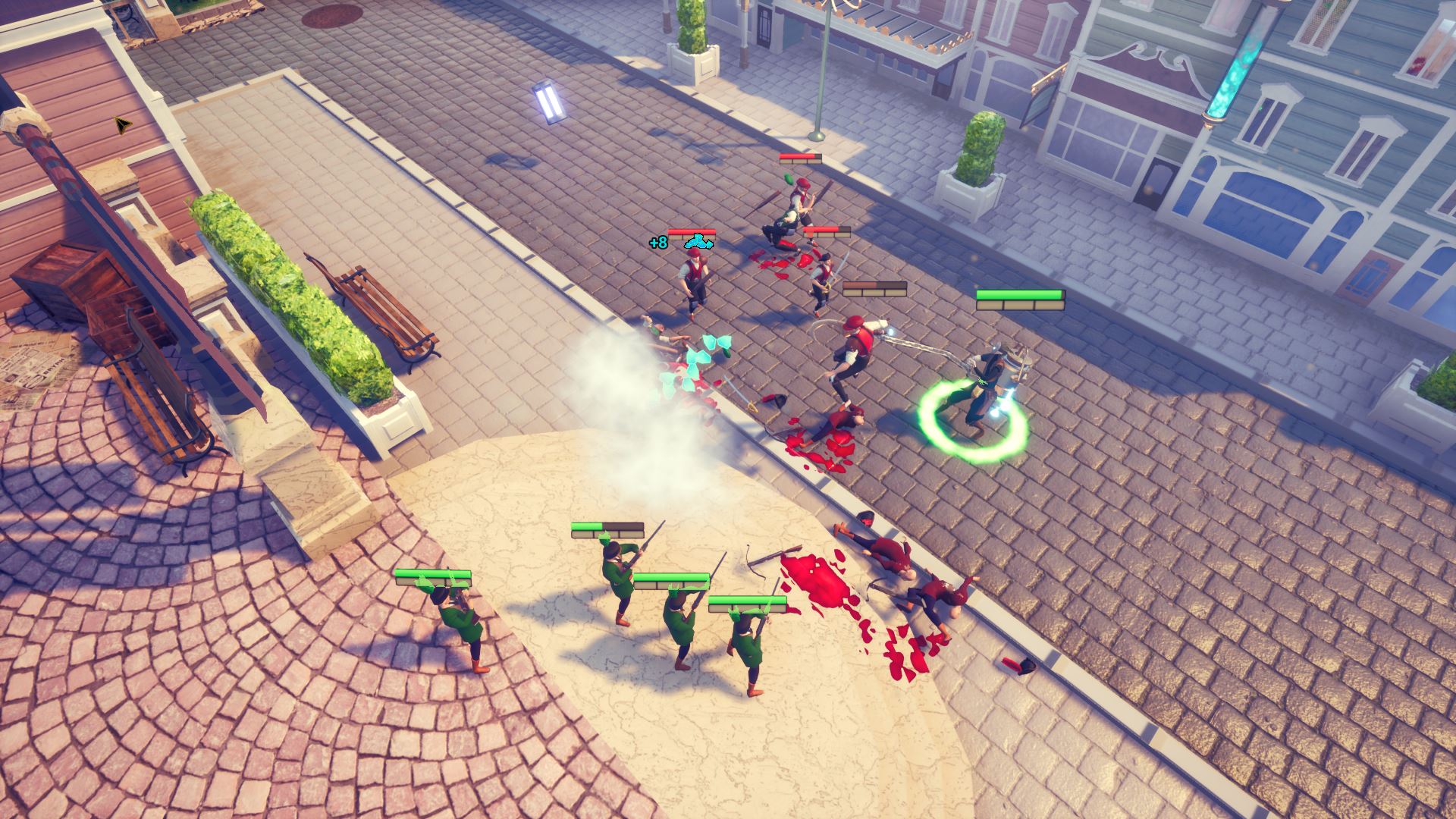 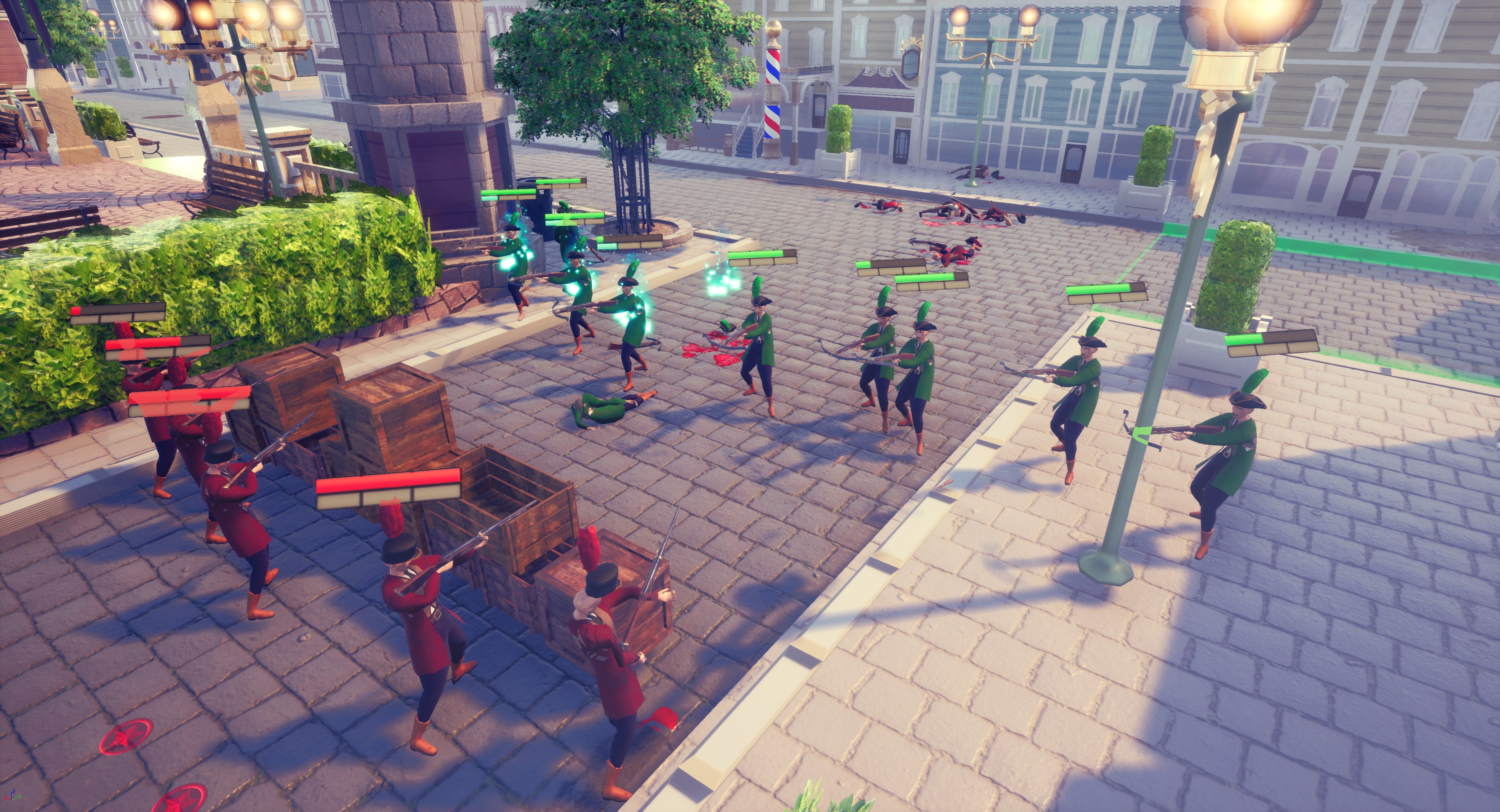 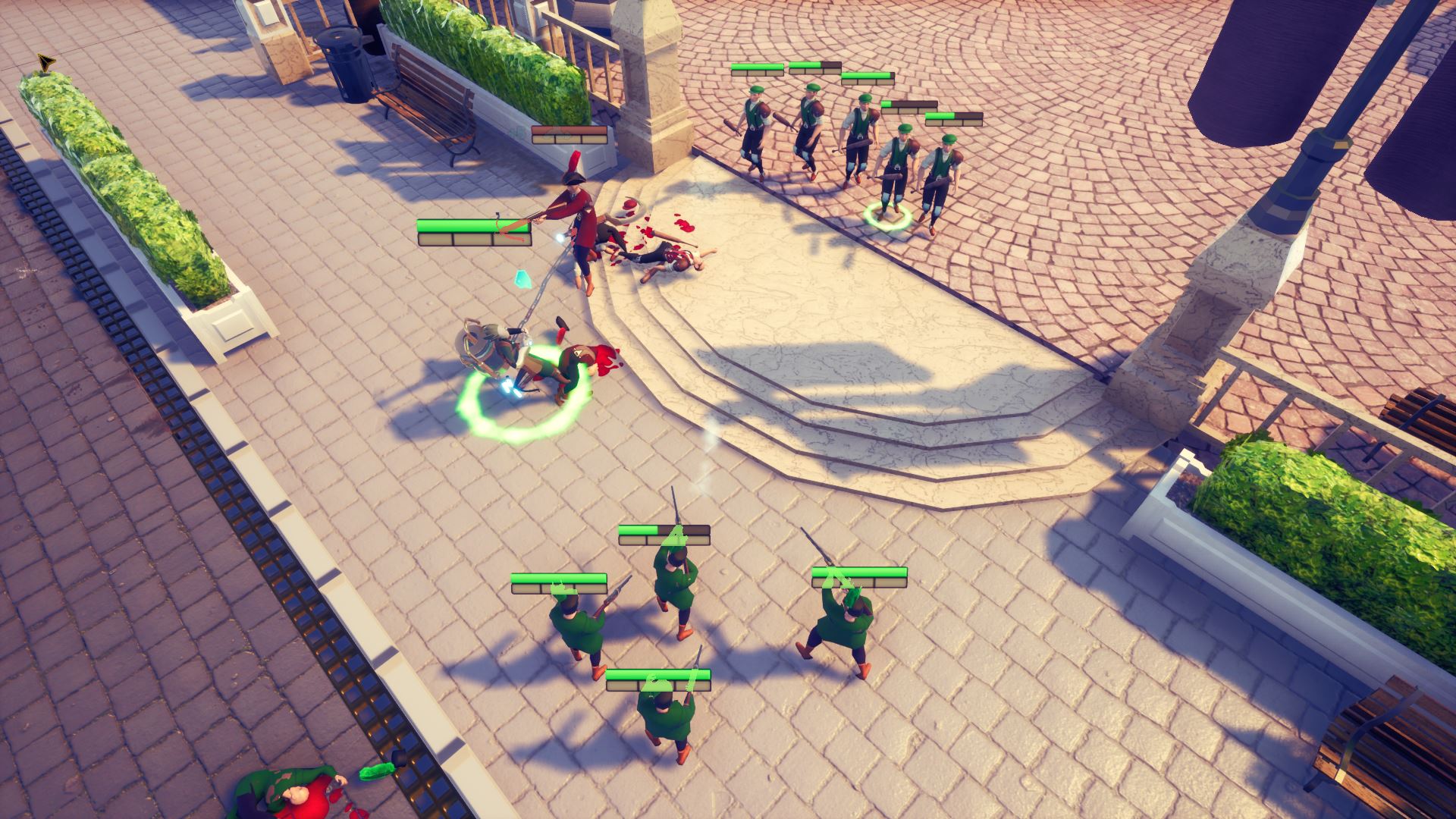 You can get a better look at the development process by reading the blog posts we made along the way here!