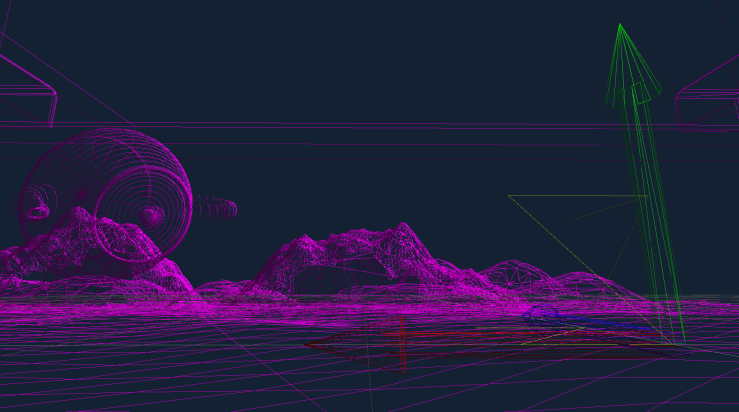 I’ve been busy continuing work on my rendering engine when I’ve had time this summer, and added a few nice features. Around the start of the summer I stopped development of the Direct3D renderer, for a number of reasons. Mainly, having to write all graphics code not once, not twice, but thrice really slows down development. Secondly, I much prefer working in OpenGL and Vulkan and the later especially seems very performant on Windows.

The most prominent new features are: diffuse mapping, specular mapping, and normal mapping. On the image to the left below you can see the regular normals, and on the right the updated normals once a normal map has been applied. Maybe adding brick textures to a teapot isn’t super realistic, but all I care about is that it works! 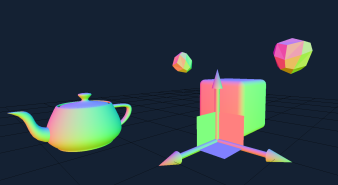 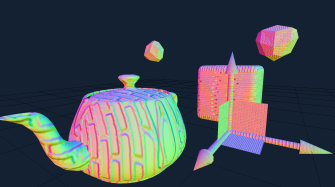 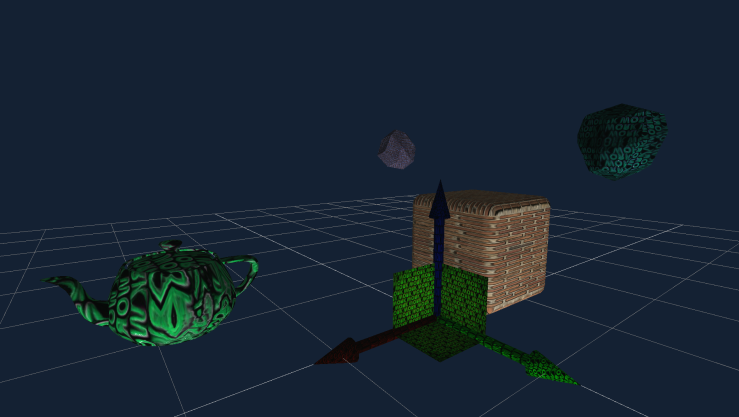 The next few items on the to-do list are; sky boxes, a deferred pipeline, and physically based rendering. That will surely keep me busy for the next few weeks at least.